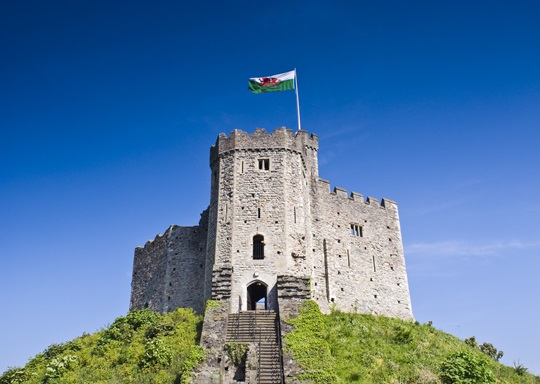 For literature fans and nature lovers, I can’t think of many destinations more compelling than Wales. A tiny country, it punches far above its weight in these two domains.

How often do you have the chance to live in a library built by a Victorian prime minister? You can do just that at Gladstone’s Library in the village of Hawarden. With a two-storey library full of cushy wing chairs in sunny nooks, a panelled lounge with an honour bar straight out of an Agatha Christie novel, affordable guest rooms and a slate of interesting lectures, it is one of my favourite places in the world.

Many bibliophiles head straight to the village of Hay-on-Wye, near the English border in Powys. Store after store brims with new and used books — so many that they’re stacked on shelves on the sidewalks, in barns and just about anywhere else there is space. And in late May and early June, the village hosts the 11-day Hay Festival, where hundreds of talks, readings and book signings attract some 85,000 book-loving visitors from around the world.

In addition, Wales was the birthplace of poet Dylan Thomas, and devotees can visit several sites associated with him in the town of Laugharne, where he spent the last five years of his life. The home where he was born in nearby Swansea is also open to visitors.

Walkers and hikers gained a new destination for their life lists in 2012, when the Wales Coast Path opened. Billed as the world’s first uninterrupted route along a national coast, it’s a 1,400-kilometre (870-mile) trail through national parks, nature preserves and historic landscapes. You don’t have to tackle it all in one go; it’s been broken up into a wide variety of shorter walks, suitable for everyone from Sunday strollers to seasoned hikers.

Brecon Beacons National Park offers outdoor fun of all descriptions, from horseback riding to caving. The park is an International Dark Sky Reserve, so bring your star charts and your telescope — or just be dazzled by what you can see with the naked eye.

Green mountains and glittering lakes also abound in Snowdonia National Park in north Wales. You can hike, cycle and canoe here, too, or try something a bit less energetic: a trip on the Snowdon Mountain Railway, a short but scenic excursion to the top of the highest peak in Wales.

For more information on Wales, go to www.visitwales.com 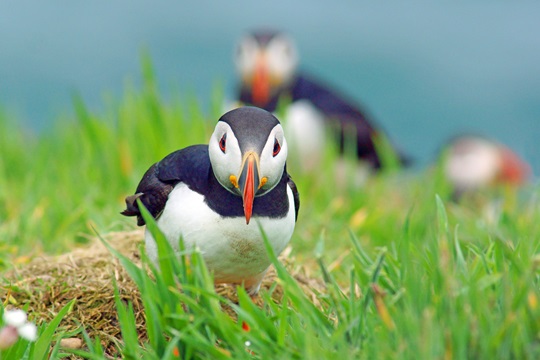