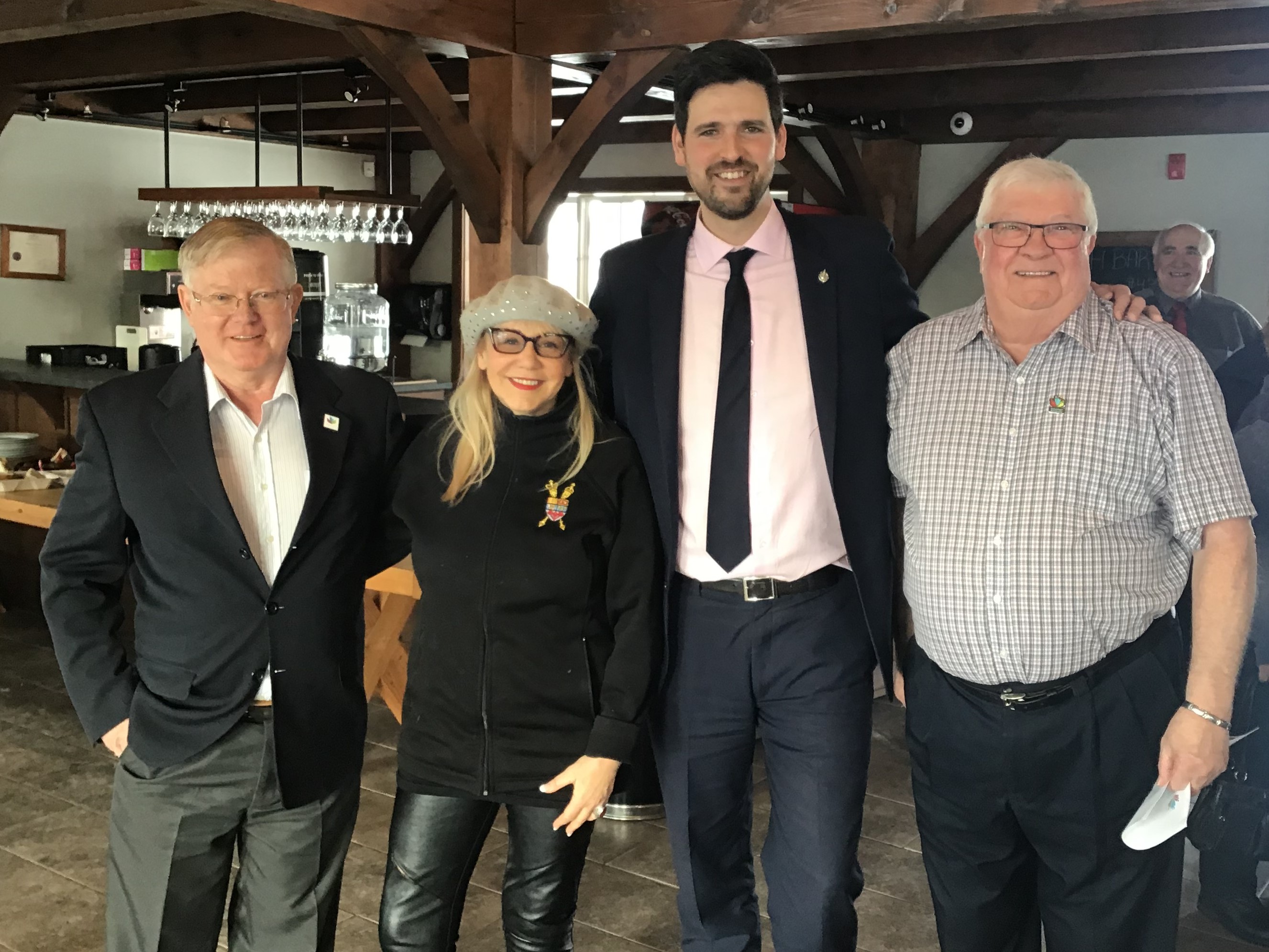 On 14 Feb 2020 executive members of Colchester-East Hants Branch NS72 of the National Association of Federal Retirees recently attended a 2020 pre-budget consultation luncheon. This luncheon was arranged in partnership with Cumberland-Colchester MP Lenore Zann and the Truro and Colchester Chamber of Commerce who hosted Sean Fraser MP, parliamentary secretary to the minister of finance.

Mr. Fraser MP introduced himself and fielded numerous questions from local business and community groups regarding municipal funding, government and business investing in business, climate and how family farm succession laws are affecting the future of family farms.

Following the luncheon, Truro Mayor Mr. Bill Mills requested a meeting with members of our branch executive. This will be followed up on in the near future.