Advocacy: By the Numbers 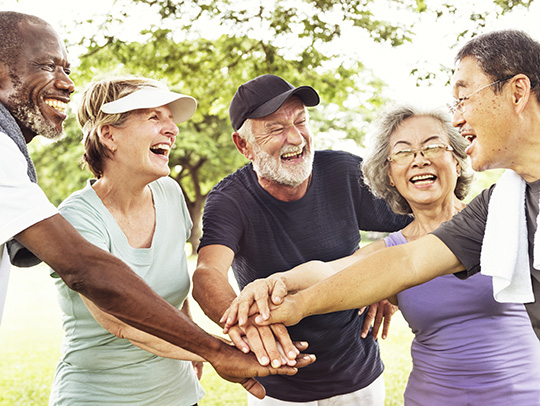 The National Association of Federal Retirees has a proud 60-year history of advocacy on behalf of our members and all retirees. In collaboration with our volunteers and supporters from coast-to-coast, we continue this tradition of strong, smart advocacy campaigns that seek to protect against changes to our members’ hard-earned pensions and benefits, and to support good policy that improves the lives of all Canadians in their retirement.

Our success is not only measured in policy changes and legislation – it grows with every hour of meaningful discussion with Parliamentarians, and with every email and letter written. Together, we are achieving and surpassing our strategic advocacy goals and targets every day.

Since the last election, we have made a real difference. From fighting Bill C-27 to seeing a Minister of Seniors named by this government, we can see the impact of our hard work and perseverance. With the 2019 federal election on the horizon, Federal Retirees is looking forward to building on this success with the next government.

Calling for the appointment of a Minister for Seniors

Facilitating meaningful discussion on challenges facing veterans and
their families