PSHCP negotiations continue, though not without challenges 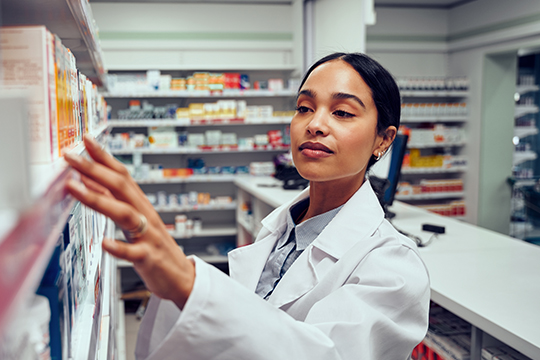 As PSHCP negotiations continue, Federal Retirees continues to work toward a fair deal that responds to members’ needs.

It has been almost a year since negotiations to update the Public Service Health Care Plan formally started.

The PSHCP has not had a comprehensive review since 2006. Federal Retirees and the public service unions have proposed plan updates to  better meet pensioners’ needs. Members have told us they are looking for improvements to vision care and paramedical services, among others.

The representatives have met frequently, and progress has been made on several items. However, negotiations wouldn’t be negotiations without some challenges.

The government has proposed several changes to PSHCP coverage, including introducing a prior authorization program. Under this system, high-cost drugs need approval before they can be claimed, and plan members may need to pursue evidence-based, less expensive alternatives with their care providers first.

Federal Retirees is open to such a program, but members must be protected. Measures to protect members’ interests include a legacy clause, so coverage and reimbursement for these medications continue for those members who were prescribed these medications before a prior authorization system comes into effect. Guidance and support for members and their care providers when it comes to alternative treatments, and a timely process that provides members access to what they need, are also key.

The government has also proposed new changes to drug coverage and supplies. Currently, members pay 20 per cent of drug claims until they reach $3,000, at which point they obtain full coverage. The Treasury Board Secretariat has proposed to increase the out-of-pocket threshold to $5,000.

It has also proposed new limits on diabetes supplies as well as a limit to pharmacy dispensing fees.

“With a 50:50 cost-sharing arrangement with the government, pensioners are in a unique position during these negotiations. Plan costs continue to increase, particularly when it comes to drugs, and significant, yet costly updates to benefits are needed,” says Jean-Guy Soulière, pensioner representative and Association president. “To balance plan enhancements and keep plan premiums affordable, there is a need for measures that manage costs. However, we cannot agree to measures that come at the expense of the most vulnerable plan members.”

Federal Retirees and the public service unions have proposed solutions that have worked well for other health-care plans.

“All options to resolve these issues and reach a fair deal in the best interest of our members are on the table,” says Soulière.